Home/Uncategorized/Here’s What U.S. Consumers Think About CBD-Infused Products
Previous Next

The status of medical marijuana legalization in the U.S. is no longer what it looked like ten years ago. With every passing year, the industry moves forward in terms of legalization, government policies, store sales, and public perception.

Let’s talk about the census conducted by the American Association of Advertising Agencies back in 2019. The findings of the survey indicated that the American perception of medical marijuana has generally evolved over time.

Consumers have also become increasingly aware of CBD as compared to the past few years. Only 14% of the respondents stated that they had never heard of medical CBD. 58% had some sort of familiarity with it.

You’d be surprised to know that men in the U.S. are more familiar with CBD compared to women. 65% of men were aware of medical cannabis and its derivates, compared to 51% of women. The most CBD-aware age group fell in 25-34 and 34-44. 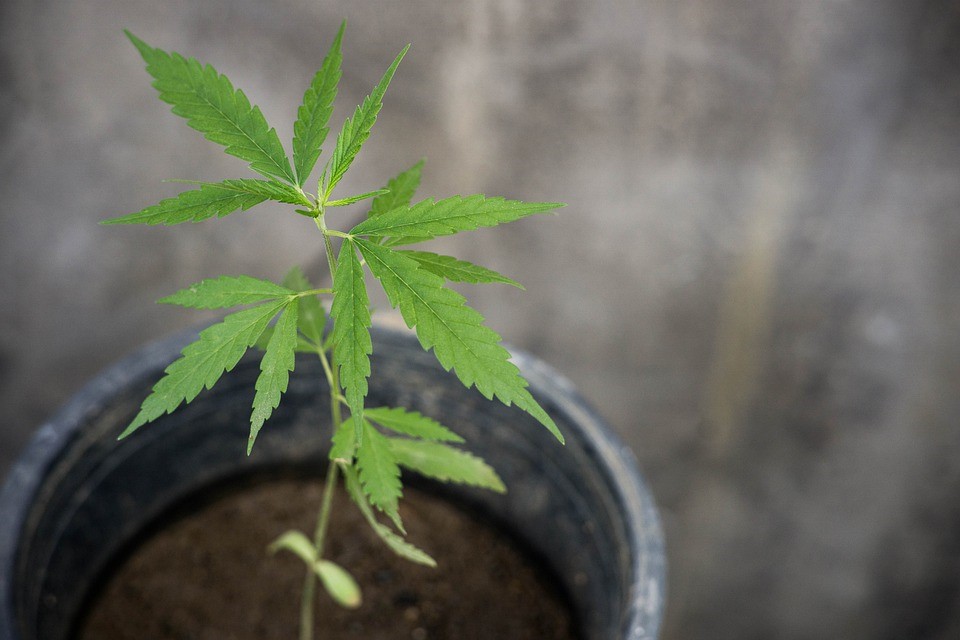 Medical cannabis can be ingested in several ways. The survey also included a question about the most desirable administration method and another about the one they’ve tried. As far as the first question is concerned, marijuana edibles were a leading choice, closely followed by oil extracts, ingestible pills/capsules, and beverages. Coming to the second part, of all the respondents, 48% stated that they had only tried oil extracts, another 37% were habitual vape pen users, and around 36% used edibles. The remaining 29% consumed CBD in the form of pills/capsules. Another fascinating insight told us that vape pens were most popular among the age group of 18-24.

Indica MD is your number one telehealth service from California, Minnesota, and New York. Contact us, and we’ll put you in touch with some of the best medical marijuana doctors in the state.