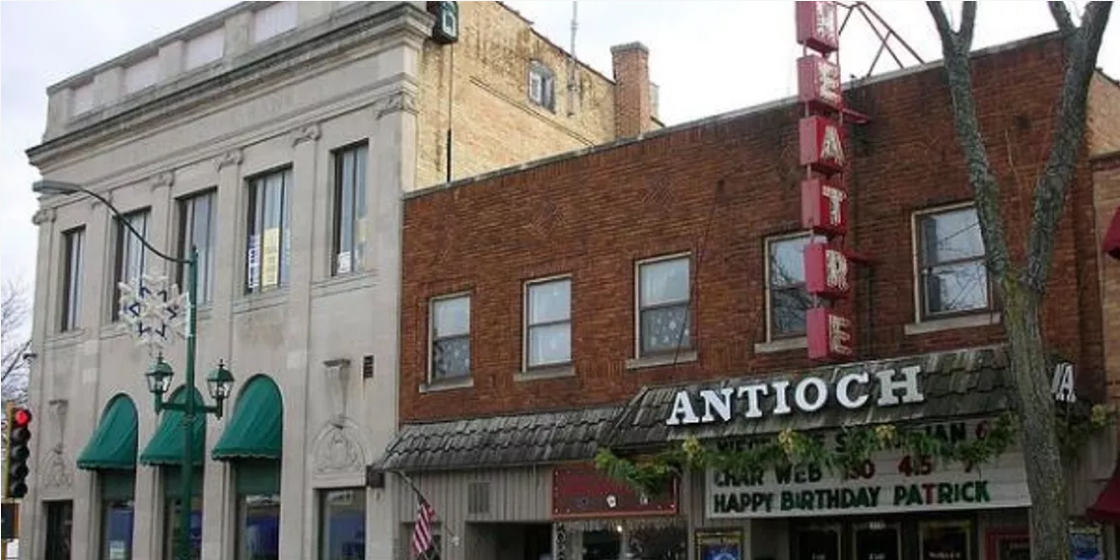 As one of its first orders of business, Antioch’s new city council agreed Tuesday to extend a moratorium on non-medical marijuana.

Council members unanimously approved the temporary ban for up to 10 1/2 months while they consider what kinds of restrictions they ultimately want to impose under a new state law that legalizes recreational use of the drug.

With the passage of Proposition 64 last month, individuals who are 21 or older now can possess up to a certain amount of marijuana as long as they are not at a school or other facility where children are present.

In addition, they may buy, smoke and transport marijuana as well as grow up to six plants indoors or outdoors if the public can’t see them.

But Prop. 64 also enables cities to retain a certain measure of control, allowing them to ban the outdoor cultivation of non-medical marijuana as well as regulate — although not outlaw — indoor grows. Similarly, although state law now allows businesses to sell the drug, it gives cities the right to trump that power by limiting or prohibiting commercial sales.

Antioch City Council is exercising its freedom to do just that for now, although the ordinance it ultimately adopts might be less restrictive.

Council members will be considering how to regulate outdoor cultivation if they decide to allow it as well as what rules those who grow marijuana plants indoors must follow such as the wattage of the grow lights used.

And if they decide to lift the ban on commercial uses of marijuana such as processing, retail sales and deliveries, they will have to determine which of those activities to permit, where those businesses will be allowed, as well as what taxes and fees to impose.

The city temporarily has banned some uses of nonmedical marijuana that a state ballot measure just legalized to buy itself time while deciding how to regulate the drug.

Antioch council members unanimously agreed Tuesday to an urgency ordinance that placed a moratorium on growing marijuana outdoors as well as on commercial uses with the passage of Proposition 64.

The proposition took effect immediately; the City Council’s prohibitions will remain in effect for 45 days, after which they could be extended for an additional 10½ months. Proposition 64 legalizes the recreational use of marijuana, allowing anyone over the age of 21 to possess up to a certain amount of the drug as long as it is not at schools or other facilities where children are present.

The law also permits adults to buy, smoke and transport marijuana as well as grow up to six plants either indoors or outdoors as long as they are not visible to the public.

However, Proposition 64 also gives cities the option of banning the outdoor cultivation of nonmedical marijuana for personal use and allows them to regulate — although not prohibit — growing the plants indoors.

For example, local governments could require individuals propagating pot inside to submit to home inspections as a way of mitigating fire risks and preventing water waste.

Similarly, although the new state law allows businesses to sell marijuana, it also authorizes cities to ban that retail activity or restrict where merchants can operate and require them to get a local license in addition to the one that Sacramento will require.

The moratorium that the City Council approved exercises these rights by prohibiting a variety of commercial activities, including growing, selling and distributing the drug.