we are now using Heally as our

NEW YORK — In states where medical marijuana is legal, a 25 percent reduction in the number of deaths due to opioid overdoses has been noted and health department officials and doctors say it’s because of cannabis — this, as New York moves closer to making marijuana legal for recreational adult use.

The benefits of medical marijuana long have been lauded for patients with conditions like seizures, cancer, Parkinson’s disease and multiple sclerosis. And now, the scourge of addictive and deadly opiate use has been found to be decreased by cannabis.

Get a Marijuana Medical Card

Qualifications For A Medical 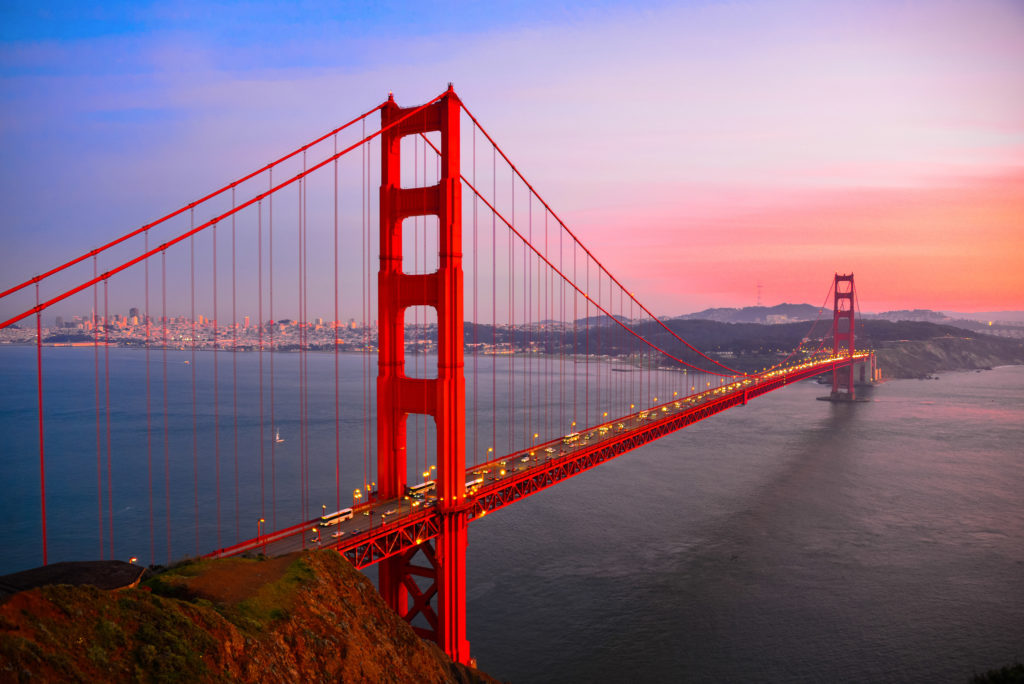 What Qualifies You For Medical Marijuana in the State of New York? Individuals diagnosed with one or two of the following ailments or chronic illnesses are legally protected under New York’s medical marijuana law, according to the Assembly Bill 6357: 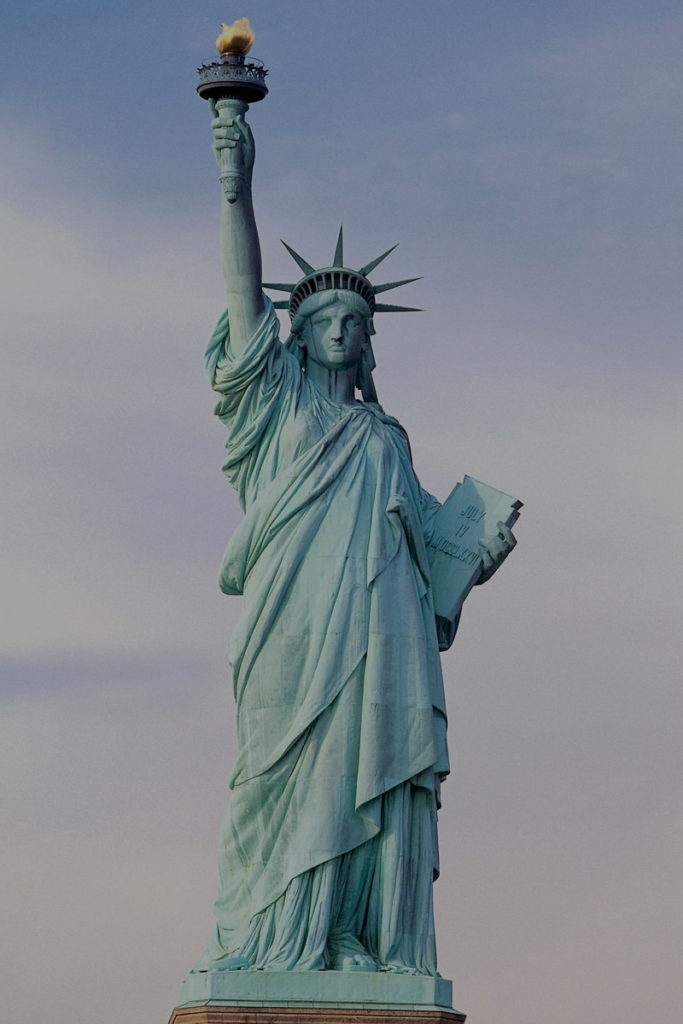 Are you using an iPhone or iPad?

If you’re using an Apple device, availing our services becomes easier. All you need to do is download our video chat app and you will be connected to an online physician.

Are you using Apple Safari web browser on your computer?

If yes, feel free to download the Chrome or Firefox as your browser for best connection. This will make it easier to browse through our services and connect with a physician via a fast-speed connect and UI. This will help you see, hear, and speak to you clearly on our HIPAA compliant video chat platform.

LATEST FROM THE BLOGS

Does CBD Help with Anti-Aging?

Age is just a number. This is true as long as you feel young, are comfortable in your skin, have dozens of unending aspirations, and love yourself the way you are. However, other than lots of self-confidence, you also need [...]

The status of medical marijuana legalization in the U.S. is no longer what it looked like ten years ago. With every passing year, the industry moves forward in terms of legalization, government policies, store sales, and public perception. […]

Top 4 Reasons to Get a Moorhead Medical Marijuana Card

Several states across the US, including Minnesota, have launched medical marijuana programs to help patients dealing with painful ailments seek alternative yet effective treatments. […]

I strongly recommend using this doctor to get or renew your card. I had a fast and hassle free experience. The doctor was very friendly and the process easy and it was done from the comfort of my own home. I didn’t have to drive anywhere.

The doctor was very fast and patient. Asked all the reasons for the use and recommend everyone to use this site

This was a very easy, stress free experience!

Dr was friendly and very helpful. Made the process super easy highly recommend.

Great service in behalf of the Dr. OC, he walked me through the process and was very professional. What a business! You can rely on these people, take it to the bank.

Super easy and user friendly app to apply. Doctor video called me almost instantly. Straight forward and hassle free in the comfort of my home. Was emailed the recommendation quickly and waiting a few more days for me card in the mail.

Great service will recommend to others.

The recommendation process was easy I’m glad I went here.

My rec is about to expire and i had lost its physical copy. I located these folks on Weed Maps, and my problems were solved. I was interviewed by the doctor, and receive an pdf of my new rec within 20 minutes. And did u mention the wonderful price??

I recently renewed my recommendation with indicaMD and i was pleasantly surprised at how fast, easy and enjoyable the experience was the doctor i spoke to was knowledgeable and charismatic and the website is exceeding accessible, even for someone as non tech-savvy as me. I would recommend indicaMD for anyone looking to renew or get a recommendation for the first time.

Dr O’Connell reached out to me within a matter of minutes and started the consultation over the phone. He’s very knowledgeable in the area of anxiety and did his studies at UCLA. He was open to hearing my experience with cannabis use unlike other MDs that subscribed to the propoganda that made is illegal. Not long after our conversation my recommendation was sent to my email address.My experience which indicaMD was great and I highly recommend other use this to get the help they need.

Very easy process super professional! Dr. O’Connell was knowledgeable, listened and really helped me. That you for a great experience

IndicaMD is a really great convenient way go get your recommendation needs handled. Is safe, secure and all online. Your able to meet with your provider in mins. I recommend this service to anyone especially if you are unable to physically visit a doctor. I will continue to use this service!!!

I was hesitant to go this route but gave it a shot. I was really impressed with how quickly and smoothly the process went and the questions and knowledge that the doctor had. Hightly Recommend.

Best place to go to see a doctor! Fast,friendly, professional response! No waiting with the “Evist”! Give it a try!

I met with the Dr over video call and it was great! He recommended what kind of cannabis I should be taking and he was very funny and made the call fun and comfortable.

The doctor was very pleasant and put me immediate at ease. I have anxiety and just getting myself to hit the button to start the call was very difficult. The previous 2 reviews did not do much to put me as ease.I won’t explain the process because they did a good job on here doing that already. The only thing i would add is that the call will be conducted over a web service called evisit and it will see weird…like you are with indicamd anymore. It is fine, it is just the service they use to conduct doctor consultations over the internet. You are still with indiacamd. Please trust me when i say there is no reason to hesitate to use this service. It by far is the quickest, easiest and least expensive way to get your recommendation. They say they don’t charge it they turn you down.It took a quick video chat for the doctor to confirm my condition (this part will vary depending on your condition..the doc will ask condition specific questions and patent specific medical history questions), ask a few question to make sure I am a healthy candidate for medical cannabis and that was that. Trust me, Give it a go.

I would highly recommend using these guys.!!!

A One Year MMJ Recommendation

accepted at all dispensaries in the

state it was approved. 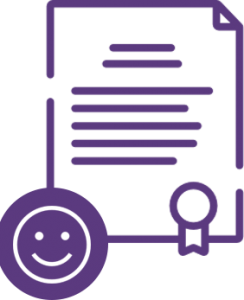